The team you call when the old model isn’t working for you.

Start your race for talent — 50 yards closer to the finish line. 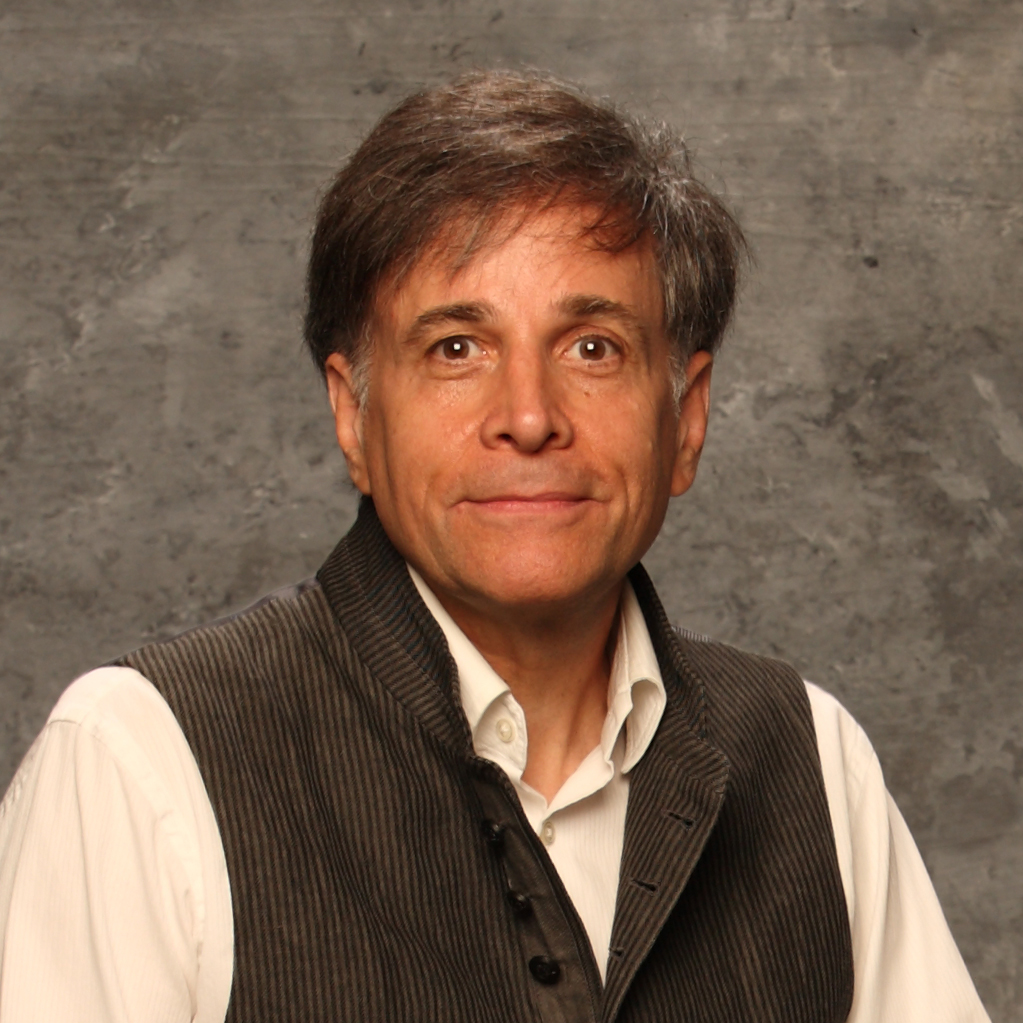 KURT WEYERHAUSER is one of the most innovative executive search experts in the United States. Kurt’s diverse background has spanned nearly 500 executive searches for a diverse set of organizations that includes Air New Zealand, Capitol Records, Clorox, General Mills, Harley Davidson, JetBlue Airways, Johnson & Johnson, Nissan, Virgin, the Walt Disney Company, Yoplait, and many others. As managing partner, Kurt leads the Kensington Stone team in placing the highest quality candidates in top positions with corporations in the US and abroad.

Kurt got his initial experience while working on projects for the Command Reference Library at the Headquarters US Army, Europe, and later for US Senator John Heinz, R-PA.

Kurt’s first search-related roles began with a Los Angeles executive search firm. Two years later, he was recruited to be the Director of Research for Ward Howell International in Los Angeles, where he was responsible for all research and candidate development duties in numerous industries.

Afterward, Kurt founded the precursor to Kensington Stone, with co-founder Amy VanderKley. Their leadership resulted in an average annual revenue growth of 100%. In 1995, the partners decided to move exclusively into full retained search, renaming the firm Kensington Stone, and expanding searches into Latin America and Australasia.

Today, along with his dedicated team, Kurt participates in every facet of each search as Managing Partner, including heavy personal involvement with candidate development. In the last few years, his scouting services has evolved into an ever-larger portion of the business.

Kurt holds degrees from UCLA and the University of Maryland at Munich, Germany, as well as an MBA from the University of California, Irvine. A member of the UCLA Alumni Association, Kurt mentors students on job-seeking and career management.

We take your success very seriously.

We operate based upon a set of closely-held values that benefit both clients and candidates.

Click on the case study buttons to see how we’ve helped our clients.

“I greatly enjoyed working with Kensington Stone Associates. Having seen Kurt Weyerhauser’s work both as an executive candidate and now a client (for two different companies), he is by far the most thorough and the best search executive I’ve ever worked with.

“Kurt not only ensures he has a deep understanding of his client and his candidates, he only recommends the very best, and he goes above and beyond to ensure that any finalists provide a great and lasting ‘fit’.”